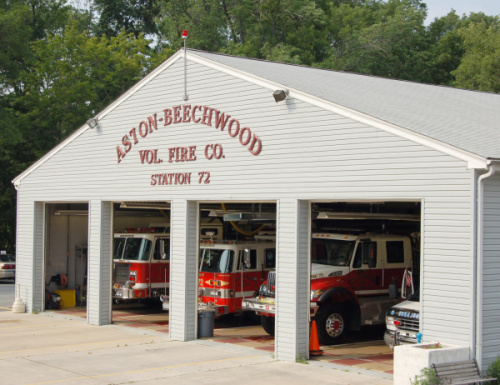 Aston Township is a township in Delaware County, Pennsylvania, United States. As one of the first townships incorporated in Pennsylvania, the present-day boundaries of Aston were drawn in 1945 when the northwestern portion of the township, seceded from the township over a proposed tax hike, and formed the borough of Chester Heights. The population was 16,203 at the 2000 census. Neumann University (est. 1965), a private co-educational Franciscan college located on the grounds of Our Lady of Angels Convent, is located in the northern portion of the township. Down the road from Neumann University is IceWorks Skating Complex, where the Neumann University Men’s and Women’s Ice Hockey teams play their home games. Neumann Men’s Hockey won the NCAA Division III National Title in 2009, defeating Gustavus in the Championship Game 4-1 in Lake Placid, NY.

Search All Aston Homes for Sale