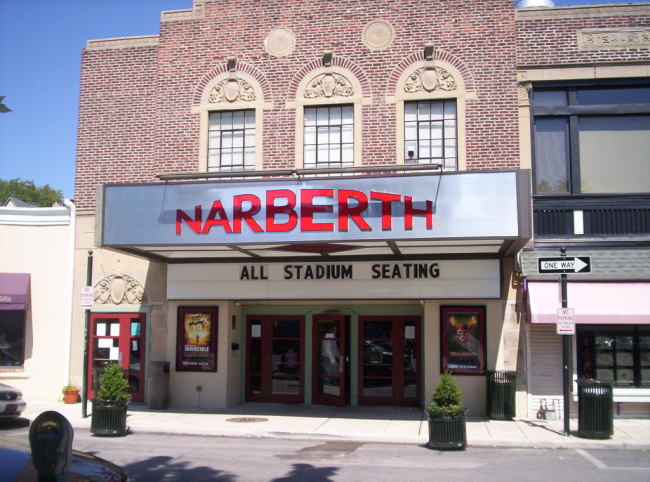 Narberth is located on a parcel of land originally deeded to Edward Rees (which later became “Prees” and eventually “Price”), who arrived from Wales in 1682. A portion of this original tract became the 100-acre (0.40 km2) farm of Edward R. Price, who founded Elm as a Quaker-friendly town in 1881. The town name changed to Narberth in 1893, and Narberth was incorporated in 1895. In 1995, the borough celebrated its 100th birthday with a year-long celebration.
The Narbrook Park Historic District was listed on the National Register of Historic Places in 2003.

Search All Narberth Homes for Sale