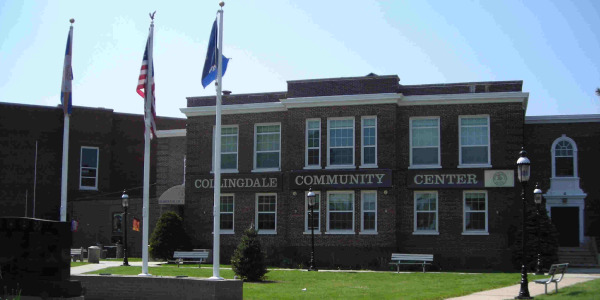 Collingdale is a borough in Delaware County, Pennsylvania, United States. The population was 8,786, at the 2010 census, 502 above the 1940 count of 8,162. U.S. Route 13 crosses the eastern corner of the borough. MacDade Boulevard (running approximately northeast-southwest), Clifton Avenue, and Woodlawn Avenue (both northwest-southeast) are the principal streets. The SEPTA Route 102 light rail line passes through the borough, with four stops in it. The Media/Elwyn commuter rail line passes nearby to the north; the closest stations are Clifton-Aldan and Primos.

Search All Collingdale Homes for Sale