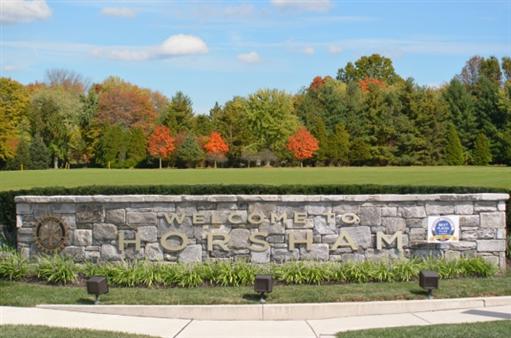 Horsham is a census-designated place (CDP) in Montgomery County, Pennsylvania, United States. The population was 14,842 at the 2010 census. Horsham is located entirely within Horsham Township, and it is home to Naval Air Station Joint Reserve Base Willow Grove. In 2007, Horsham was named the 15th best place to live in the United States by Money magazine.

Search All Horsham Homes for Sale