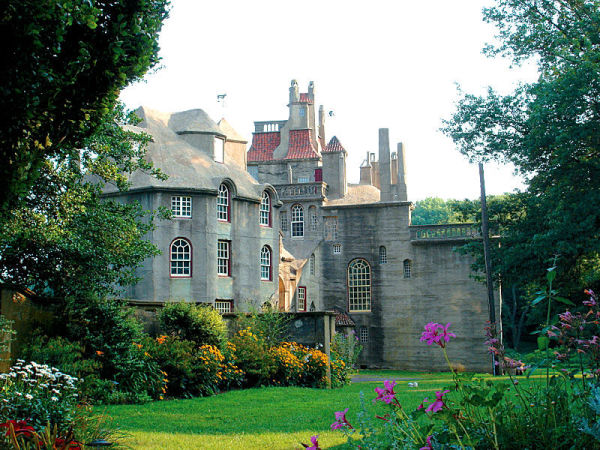 Paoli is a census-designated place in Chester County near Philadelphia, Pennsylvania, United States. It is situated in portions of two townships: Tredyffrin and Willistown. As of the 2010 census, it had a total population of 5,575.  The town of Paoli grew around an inn kept in 1769 by Joshua Evans, whose father bought 500 acres (200 ha) from William Penn in 1719 near the current site of the Paoli Post Office. Evans named his inn after General Pasquale Paoli, a Corsican, after he had received the 45th and final toast at a Saint Patrick’s Day celebration.

Search All Paoli Homes for Sale