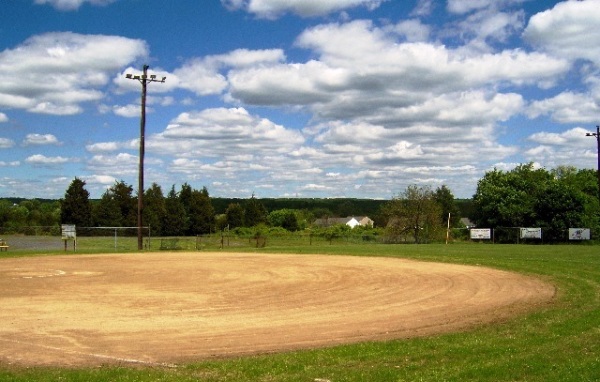 Pennsburg is a borough in Montgomery County, Pennsylvania, United States. The population was 3,843 at the 2010 census. It is part of the Upper Perkiomen School District. It is also part of the strip of small towns that run together along Route 29: Red Hill, Pennsburg, and East Greenville. Apocryphal history relates that these towns consided merging around the early 1970s and the combined name may have been ‘Red Pennsville’ or ‘East Pennhill’. The towns are collectively referred to as “Upper Perk”.

Search All Pennsburg Homes for Sale