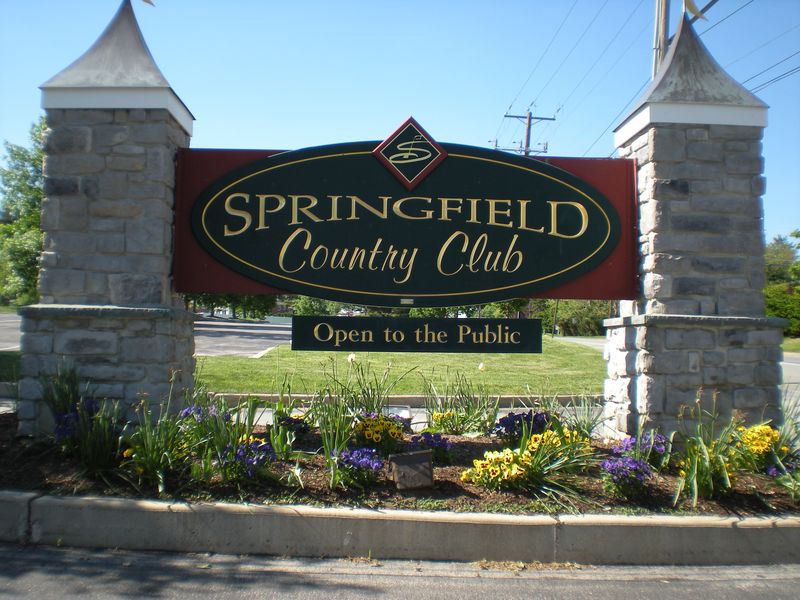 Springfield Township, or simply Springfield, is a township and a census-designated place in Delaware County in the U.S. state of Pennsylvania. The population was 23,677 at the 2000 census. Springfield is a suburb of Philadelphia, located about 10 miles west of the city. First settled before the year 1700 by Quakers who arrived in Pennsylvania with William Penn, Springfield was first recognized as a governmental entity in 1686. The names of many of the streets in Springfield are named after former prominent citizens, including Powell, Kennerly, Lownes, Thomas, Levis, Foulke, Evans, Pancoast, Worrell, and Edge. After its founding, Springfield was primarily a farming town.

Search All Springfield Homes for Sale